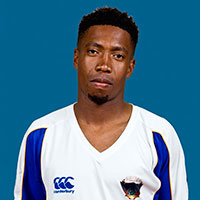 The regular feature in the midfield for United last season until he was injured in April. He is one of the players who will also hope to continue doing well for the club. Since making his move from Polokwane City in 2014, he has never disappointed the club and contributed immensely last season.