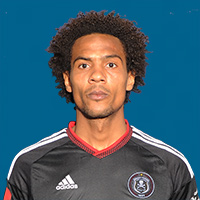 Issa Sarr enters his second season at Orlando Pirates having excelled in his first, establishing himself as the Bucs’ key man in the engine room. The hard-working Senegalese is not afraid to get stuck into challenges, and his aggression in midfield has helped to make Pirates a tougher team to break down. The former Senegal international will hope to pick up where he left off.