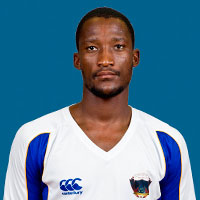 The former Moroka Swallows and Cape Town All Stars attacking midfielder is set to make his debut in the elite division for the PE side. Under Malesela, he will also want to develop his game and contribute to launch attacks.