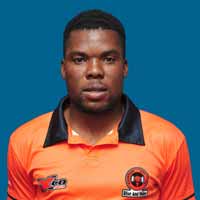 The Zebediela-born defender proved to be a vital cog at the back for City under Papic and also made a huge contribution under Leal However, they have to improve in conceding many goals at the back to avoid fighting relegation.