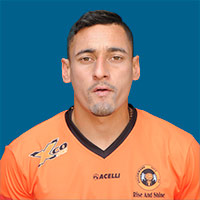 One of the stable performers for the Limpopo outfit and joining from Ajax Cape Town paved a way for a bright season with Rise and Shine. He has scored great goals for the team and despite links to leave City, he is expected to build on last season’s performances.