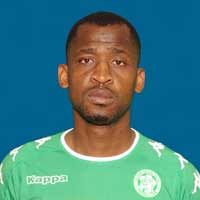 Alfred Ndengane is now one of Bloemfontein Celtic’s senior players. The defender-cum-midfielder, who hails from Cape Town, is in his fourth full campaign with Phunya Sele Sele having joined the club midway through the 2013/14 season from FC Cape Town.