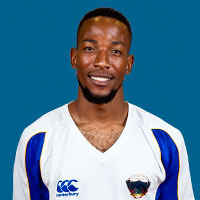 Thopola has been with the Cjhilli Boys for the past two seasons and has been a regular at the back under Roger Sikhakhane as well as Malesela. He will now look to cement his place once again this season. His versatility will help the club as he can fit in borh wingback positions.