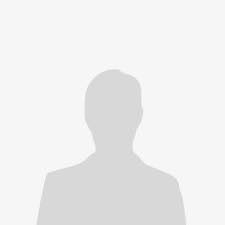 Lakay became the youngest player to represent Bafana Bafana when he made his debut as a substitute in the win over Ivory Coast in the Nelson Mandela Challenge in November 2014.

The Santos teenager is a highly talented attacker, who also helped South Africa’s U-20 side qualify for the 2015 African Youth Championships, and he will hope to continue his development in international football under coach Shakes Mashaba.