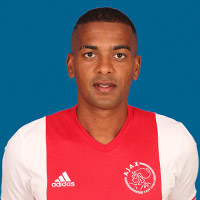 Erwin Isaacs is one of the ‘old boys’ in the Ajax Cape Town team even though he will only turn 30 midway through this season. The winger/forward has over ten years of experience in the PSL and is a consistent performer for the Urban Warriors, having also impressed in his time with Santos and Bidvest Wits.