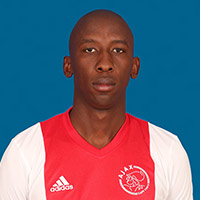 After a successful trial period with Ajax Cape Town, Mark Mayambela signed a two-year contract with the Urban Warriors.

The former Orlando Pirates and Chippa United midfielder will boost Ajax’s options and look to make a big impression in the PSL for the 2016/17 season.