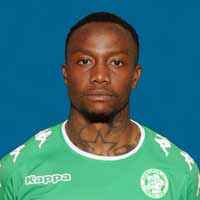 After impressing at Bloemfontein Celtic while on-loan during the 2015/16 season, Mthokozisi Dube is back at the club. Phunya Sele Sele managed to retain the right-back's services after reaching an agreement with Orlando Pirates.