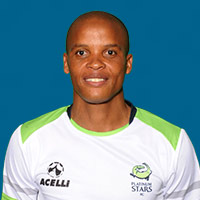 Mathe is one of the tried and tested members of the Dikwena side. He has been there when they won the Telkom Knockout and MTN8 double in 2013. Apart from his versatility as a centre back and midfielder, he is also a leader in the team.