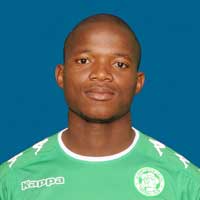 Another bit-part player in the Bloemfontein Celtic team is
Latshene Phalane who is hungry for more game time. The former Moroka Swallows midfielder has the ability to score with long range shots.