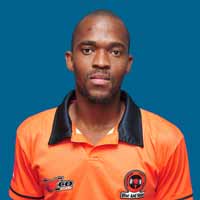 Mbonani is a former Witbank Spurs skipper and was instrumental for the NFD side in the 2014/15 season. He joined the club at the beginning of the 2015/16 campaign and has been a regular at the back which is what he will want to continue doing this season.