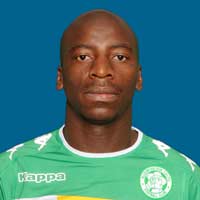 Now considered one of Bloemfontein Celtic's senior players, Musa Nyatama is the talisman of the team. The former Mamelodi Sundowns attacking midfielder is one of Serame Letsoaka's key players.