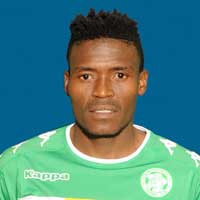 One of the most experienced strikers in the Bloemfontein Celtic team is Vuyisile Wana. The one-time Bafana Bafana international struggled with injuries during the 2015/16 campaign.