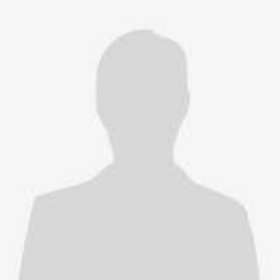 Bhongolethu Jayiya moved to Kaizer Chiefs on a free transfer after parting ways with Cape Town City at the end of the 2016/17 season. The attacking midfielder will be keen to make his mark at the Soweto giants during his first campaign with the club.