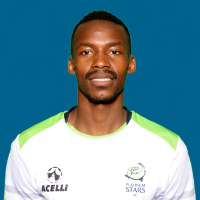 Mnguni is one of the new signings and is yet to make his appearance in the elite league. Under Butler, he will hope to grow and taste regular football as he seems to believe in the young blood. He joins the club from the development ranks.