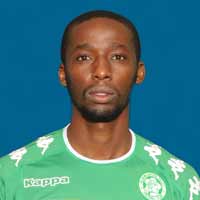 After many years with University of Pretoria, Mpho Maruping left the club for Bloemfontein Celtic during the 2016 Winter PSL Transfer Window. The lanky player gives coach Serame Letsoaka more options in the central midfield.