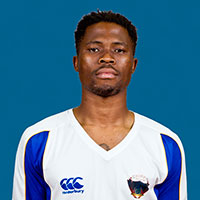 Zulu has been with the club before but made a surprising move to Kaizer Chiefs before the end of the 2014/15 season. However, he was loaned out back to the Chilli Boys last season where he revived himself. He is still with the club where he wants to prove himself in the top division.