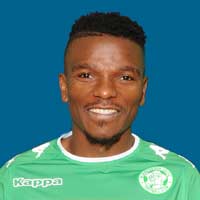 Khethokwakhe Masuku is in his second season with Bloemfontein Celtic having joined the club from Royal Eagles prior to the 2016/17 campaign. The Soweto-born attacking midfielder is one of the most skillful players in the Premier Soccer League (PSL).