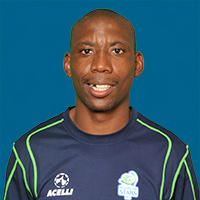 Tshabalala joined Platinum Stars from Black Leopards ahead of the 2012/13 season and immediately cemented his place in the squad, making 19 appearances in his first season with the club.
Last season he continued to feature regularly for Dikwena in league and cup competitions.
The hard-running midfielder will be looking to make a positive impact this season.