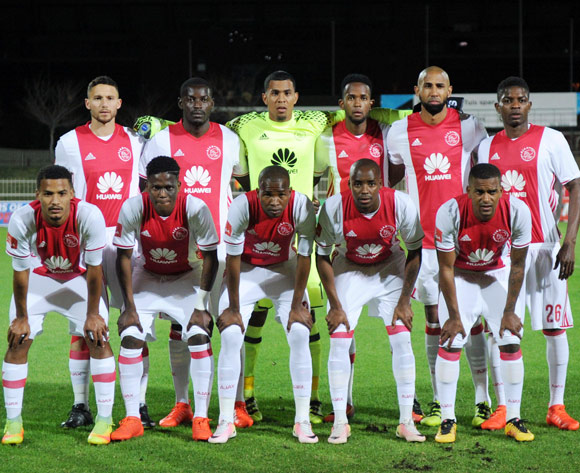 Ajax Cape Town had a roller coaster season in 2016/17, where they initially struggled under the leadership of Roger de Sa, parted ways with the former Bidvest Wits coach, appointed Stanley Menzo as his replacement, and saw an upturn in their form before eventually falling short of a place in the top eight of the Absa Premiership.

On the cup front, they were beaten in the first rounds of both the Telkom Knockout and the Nedbank Cup, embarrassingly going down at the hands of lower league KwaDukuza United in the latter competition.

The Urban Warriors remain one of the country’s top producers of fine young talent, but keeping a hold of their best players for long enough to build a team capable of challenging for honours has proven to be their constant donwfall.

Ahead of the 2017/18 season they have again turned to their youth system as the first port of call for fresh blood. If Menzo can inspire a new era of consistency and self belief, then a return to the upper reaches of the league may not be beyond this inexperienced Ajax team.