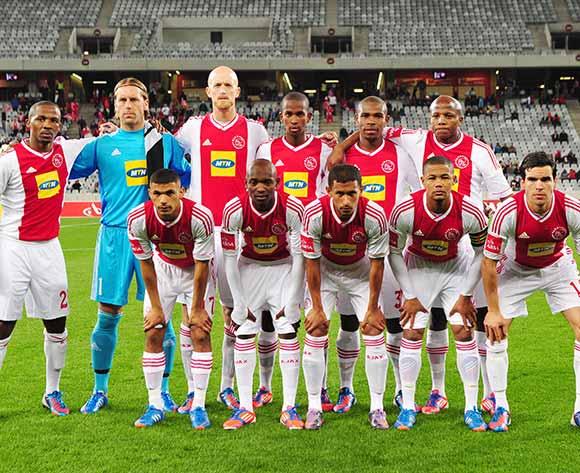 Having finished as runners-up the season prior, much was expected from the Urban Warriors, but it wasn’t the case.

Hans Vonk’s retirement saw fellow Dutchman Sander Westerveld come in, and although showing signs of brilliance on the odd occasion, he was remembered for conceding easy goals and poor communication with his backline.

With a year under Stekelenburg’s belt many will be hoping that the team will rekindle the cohesiveness they had under Foppe de Haan and that they make Cape Town Stadium their fortress once more.

New signings such as striker Bradley Grobler and Dutch midfielder Koen van de Laak have been brought in to help steer the ship, and should they get the points they are capable of at home, the Urban Warriors will find themselves once again in the top eight.