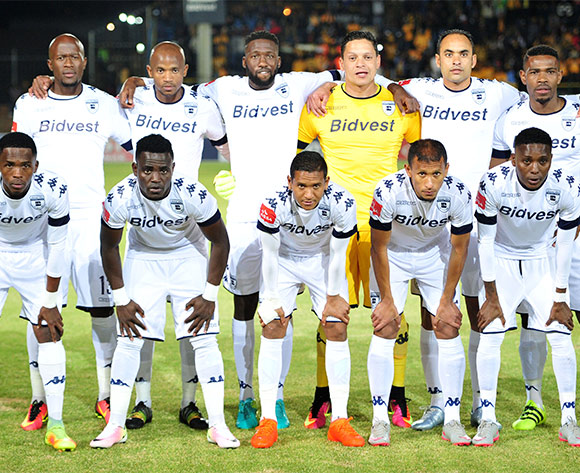 Bidvest Wits can look back with pride on their first season under coach Gavin Hunt, having ended third behind Kaizer Chiefs and eventual 2013/14 season champions Mamelodi Sundowns.

Hunt is well remembered for guiding SuperSport United to three consecutive league titles between 2008 and 2010, but this season the pressure will be on to bring home a trophy.

The club has signed several new faces in an attempt to launch an attack on the League trophy. The likes of Chris Katongo, Henrico Botes, Giorgi Nergadze, Dillon Sheppard, Vincent Pule and Buhle Mkhwanazi have come in to strengthen the squad.

Having been formed in 1921, they are the oldest top-flight side in the country and with an ambitious board and a beefed up squad, that long wait for a league title may be over soon.