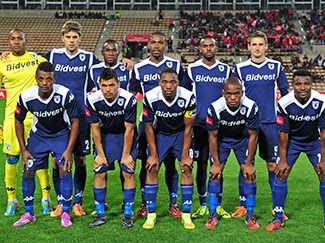 Coach Gavin Hunt is well remembered for guiding SuperSport United to three consecutive league titles between 2008 and 2010, and this season’s MTN8 presents a chance to win some early silverware.