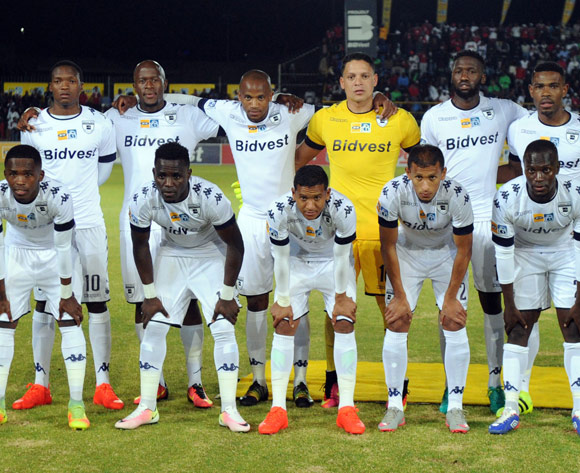 Bidvest Wits haven't tasted top eight glory for over two decades with the Clever Boys last success in the tournament coming in 1995.

Gavin Hunt will be eager for his side to break their drought in the competition and win the MTN8 for the first time since the telecommunications company took over as title sponsors eight years ago.