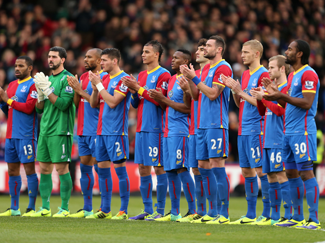 Known as the Eagles, Palace play their home games at the 26,000-seater Selhurst Park and have just enjoyed one of their best seasons in recent years, finishing an admirable 10th on the Barclays Premier League log for 2014/15, ahead of the likes of Everton and West Ham United.

Palace are managed by Alan Pardew (a former Eagles player), who joined the club earlier this year and oversaw 12 victories in 21 matches in charge.

Palace have never won either the top flight league in England, while their best FA Cup performance was a runners-up finish in 1990. 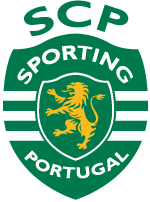