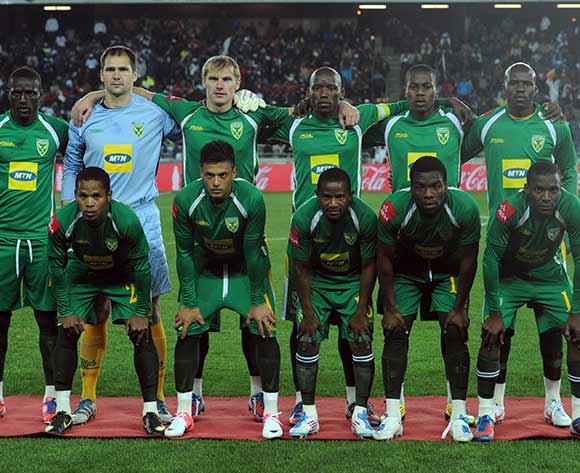 Lamontville Golden Arrows spent the most part of the 2011/12 battling to survive relegation following their poor start to the season where they were unable to collect points.
Ernst Middendorp was replaced by Muhsin Ertugral a few months into the season but even that change did not have an instant effect but Abafana Bes’thende were a much better side towards the end of the season as they finished in 13th place.
During the off-season Ertugral made big changes to the squad, releasing a number of experienced players like Elrio van Heerden, Katlego Mashego and goalkeeper Helton Da Rocha in an attempt to revitalize his squad.
In the new season the team will include a number of unknown names including two players from the little-known Latvian league, but it remains to be seen if the squad will gel in time to be counted amongst the top teams this season.