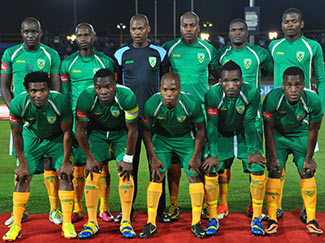 Lamontville Golden Arrows were among the founder members of the National Professional Soccer League in 1971 but relegated the next year and did not return to the top-flight of South African football until exactly two decades later.

Mngqithi was the man at the helm when Golden Arrows humbled Ajax Cape Town 6-0 in the decider of the 2009 MTN8 competition, a South African record win in a cup final.

Their recent league history has seen them battle near the base of the league though, with top players leaving at the end of each campaign, usually for the big clubs in Gauteng.