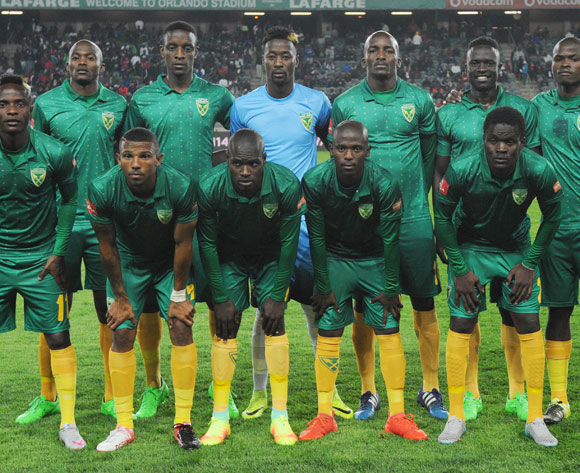 Lamontville Golden Arrows are fondly known as Abafana Besthende which is a name they attained through their stylish way of playing football ever since they they first arrived on the PSL scene after the turn of the century.

After a successful last season in the National First Division, they gained automatic promotion back to the Premiership and the KZN club will be looking at maintaining their status this season.

With new coach Serame Letsoaka, who has worked with various South African national teams, it seems likely that Arrows will once more become a feature in the top-flight.