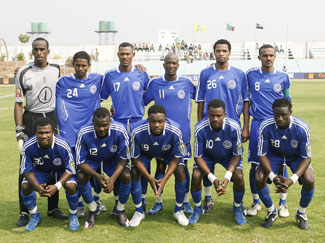 Al Hilal (Omdurman) is one of the top teams in Sudan and the most successful of all.

They have not won any African CAF tournament before, but have been to the group stage of the CAF Champions and Confederations Cup.

The team formed in 1930 has been crowned champions of the Sudan Premier League in seven of the past nine seasons, and throughout its history has won the championship 27 times during the league's 45 seasons.

They will have yet another try at the Group stage of the CAF Champions League. They have been to the semi-finals of the same competition before in 2007, 2009 and 2011.