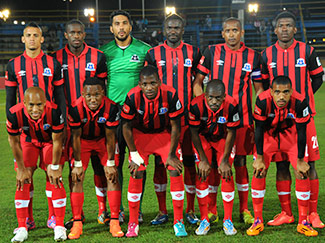 Maritzburg United last season welcomed back German coach Ernst Middendorp to the helm for a second spell and they spent most of the campaign in the top-eight before dropping out in the closing weeks.

United are the reincarnation of a beloved side from a past era of South African football, now seeking to ensure a regular diet of top-flight football to the provincial city of Pietermaritzburg.