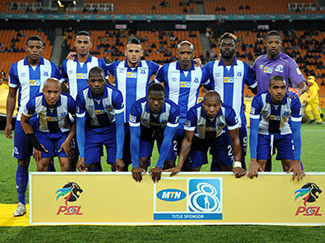 Maritzburg United had a very fruitful season last as they for the first time managed to finish in the top Eight of the Absa Premiership.

This was under the leadership of Steve Khompela. With the new coach in charge Mandla Ncikazi who was Steve’s assistant the KwaZulu-Natal club will be looking at maintaining their status in the top eight.

The Team of Choice reached the quarterfinals of last season’s Telkom Knockout but were eliminated by SuperSport United.