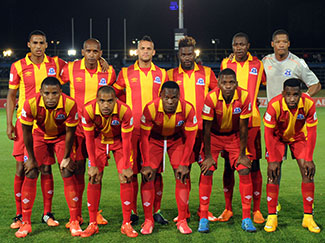 Maritzburg United enjoyed a fruitful season last time out as they managed to finish in the Top Eight of the Absa Premiership for the first time ever. This was under the leadership of Steve Komphela who has since taken over at Kaizer Chiefs.

With a new coach in charge in Mandla Ncikazi, who was Komphela’s assistant the KwaZulu-Natal club, Maritzburg will hope to continue the momentum.

The club is in its second spell in the Premier Soccer League after bouncing back from the disappointment of relegation in their first year.