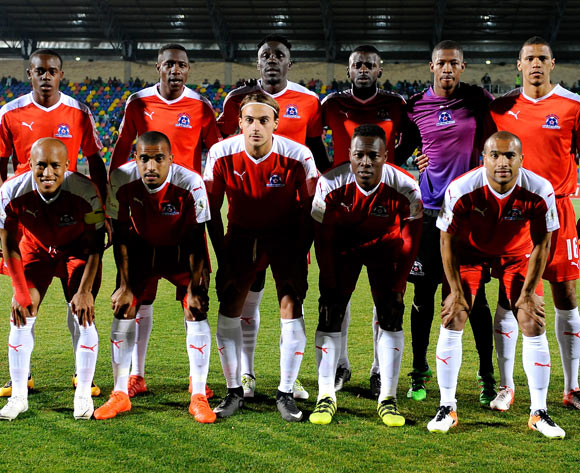 Maritzburg United had a great 2016/17 season in the Absa Premiership as they qualified for the 2017/18 MTN Top 8 Cup after finishing seventh on the league table.

The Team of Choice management decided to appoint Fadlu Davids as the new head coach after the tactician guided the club to a seventh spot finish in the league.

The retired striker has been tasked with reaching one major Cup final and finishing in the Absa Premiership top five during the 2017/18 campaign.

The Team of Choice will be looking to win a major trophy for the first time since the club was established in 1979.

Evans Rusike, Lebohang Maboe and Kwanda Mngonyama will be some of the Team of Choice's key players during the 2017/18 season.