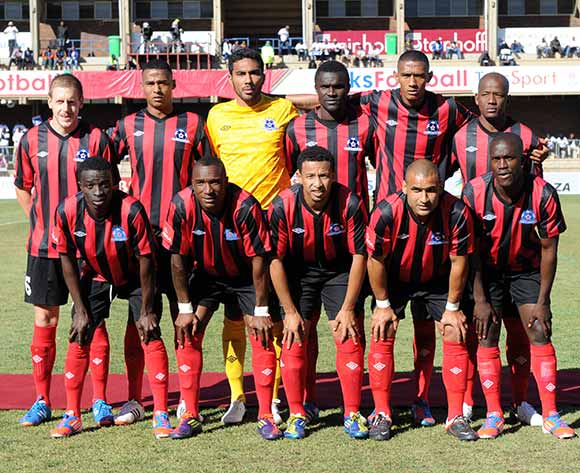 Although they have managed to stay up in the country’s elite league, Maritzburg United have also been stagnant over the past few seasons, finishing above relegation zone but with no chance of breaking into the top eight.

Last season they started like a house on fire and went unbeaten for seven straight games, however, their good form soon vanished and they found themselves languishing near the foot of the table at the halfway mark.

Coach Ian Palmer was replaced by former coach Ernst Middendorp and his rescue mission saw the club finishing in a familiar zone in 11th place.

During the off-season the Team of Choice has lost players who were influential last season like Kurt Lentjies, Felix Obada and Diyo Sibisi, and it remains to be seen how their departure will affect the club.

If the plan comes together, Middendorp’s new-look outfit could spring a few surprises in new campaign and finish in the top ten for the first time.