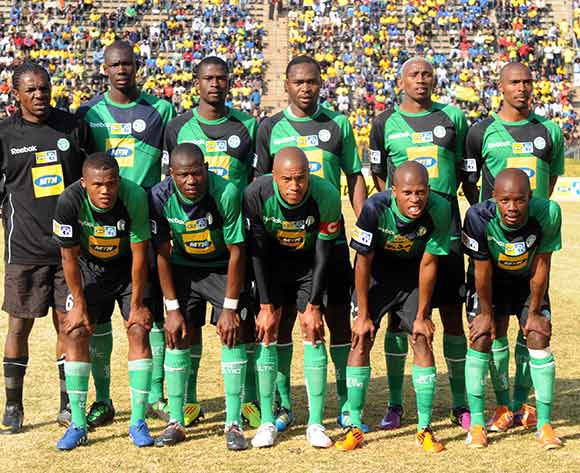 After having finished in an impressive fifth place in his debut season at Bloemfontein Celtic, much was expected of Clinton Larsen’s side coming into the 2011/2012 season.

However, at the turn of the New Year, an injury to their number one goalkeeper Patrick Tignyemb saw the results slip away from Siwelele as the walls of their home fortress were breached.

Yet, they still managed to take the final spot in the top eight by edging out last season’s PSL runners-up Ajax Cape Town.

Getting knocked out by Mamelodi Sundowns in the first round of last year’s MTN8, Phunya Sele Sele will be determined to make the most of this season’s tournament when they come up against last season’s champions and treble winners, Orlando Pirates.

It will be no easy task coming up against the mighty Bucs, but Larsen surely won’t let the game slip by without a battle.