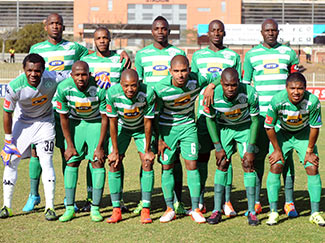 The return of coach Clinton Larsen to replace Ernst Middendorp helped to revive the team in the latter half of the campaign, but club boss Max Tshabalala still cancelled the team’s end-of-season awards due to what he felt was an underperforming squad.