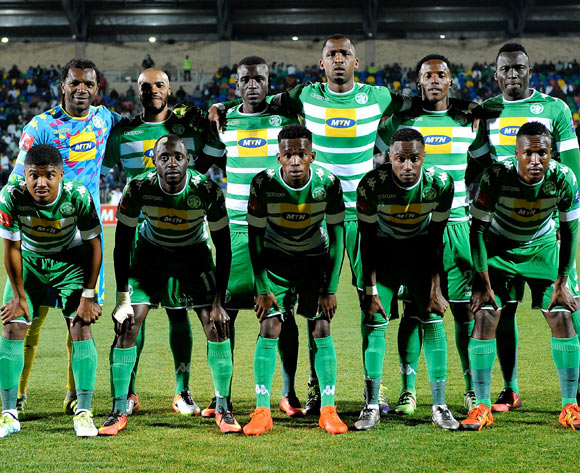 The club parted ways with Clinton Larsen in the course of the season and hired former Golden Arrows coach Serame Letsoaka to take charge of the team.