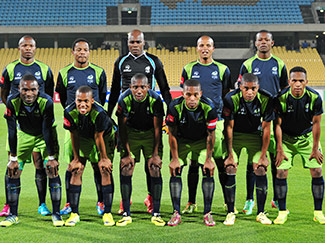 However, they first have to dispatch Chippa United who they meet in the Last Eight.

The season is seen as one of the most interesting for the Rustenburg-based outfit.