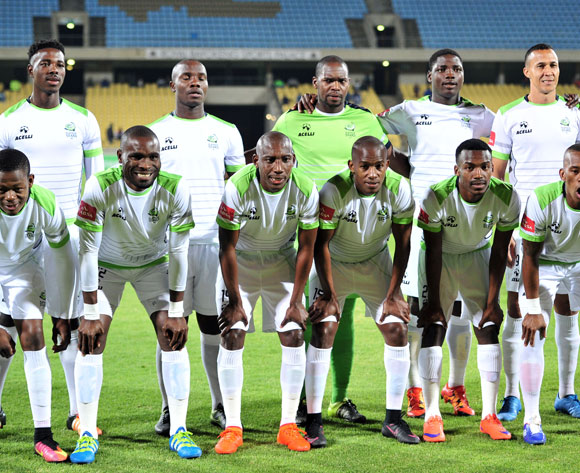 Nicknamed Dikwena, Platinum Stars want to challenge for the league title this season having finished at number nine last season. With a new coach in Peter Butler, the Rustenburg-based side will want to hit the ground running. Having campaigned in the CAF Confederation Cup, they will aim to finish in a decent spot and qualify for continental competitions once again.