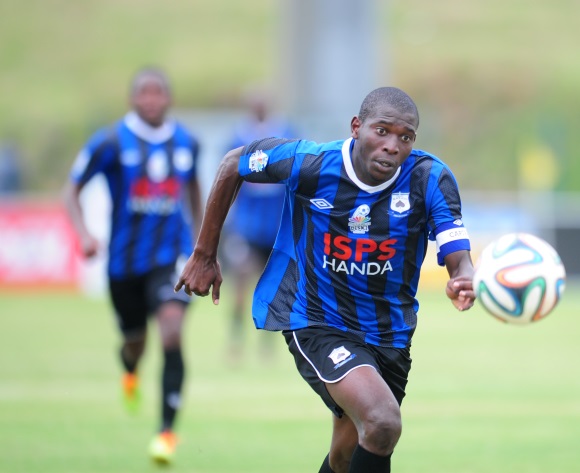 Mpumalanga Black Aces return to the top-flight of South African football after an absence of two seasons after winning the PSL Promotion/Relegation Playoffs.
The club have appointed veteran coach Clive Barker to lead the team and have made a host of new signings to boost their squad.
The club is owned by the Cypriot-South African Morfou family with Mario and George as co-chairman.
Known as AmaZayoni (The Zionists), the club in its current form was founded in 2007, but has a rich history in previous incarnations as Giant Aces, Pietersburg Pillars and City Pillars.
The club also recently signed an academy partnership with English Premiership giants Manchester City.
Aces last competed in the Telkom Knockout in 2010/11 where they were beaten 1-0 by Santos in the quarterfinals.