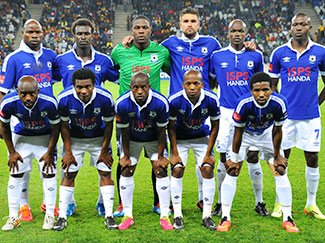 Mpumalanga Black Aces returned to the Absa Premiership last season and were expected to struggle, especially after coach Clive Barker made a massive amount of new signings.

Instead they thrived, ending the season in an impressive seventh place.

Now entering the 2014/15 season, the challenge for AmaZayoni will be to repeat their showing, though they have lost some key players, such as Themba Zwane and Thabo Qalinge.

However, they have again been highly active in the transfer market and, provided the players they signed can gel quickly, they should again be a tough proposition to come up against.