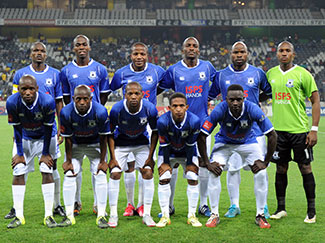 Mpumalanga Black Aces finished a respectable 10th on the Absa Premiership last season, though it was something of disappointment given that they reached the top eight in the season before.

In the cup competitions, they were eliminated in the first rounds of both the MTN8 and Telkom Knockout, before reaching the quarterfinals of the Nedbank Cup.

For 2015/16 they have put Muhsin Ertugral in charge, bringing the German-Turk back to South African football to oversee their new campaign.

Aces have made some good acquisitions in the South African winter and will look to challenge for a return to the top eight in the new season, particularly with the experienced Erturgal in charge.