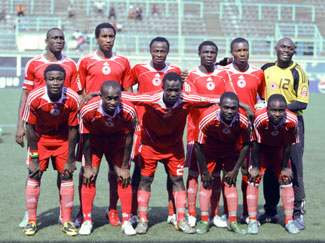 Heartland or ‘The Naze Millionaires’ were formerly Iwuanyanwu Nationale and owned by businessman and politician Emmanuel Iwuanyanwu.
They were also at the start the Spartans before Iwuanyanwu bought them.
The Imo State government regained ownership of the club in 2006.
They won the league four seasons on a trot, from 1987 to 1990. Their last league conquest was in 1993.
Despite their dominance locally they have failed to win a continental trophy. They were beaten finalists in the 1988 African Champions Cup and two years ago, they fell narrowly to TP Mazembe of DR Congo in the CAF Champions League final.
They are rebuilding after recent near misses both domestically and internationally.
They have over time been a springboard for some of Nigeria’s top stars like Nwankwo Kanu, Vincent Enyeama, Uche Okechukwu, Ben Iroha, Kalu Uche and Isaac Okoronkwo.
The current stars are Olympic internationals Osas Okoro and Kingsley Udoh as well as Ikechukwu Ibenegbu aka ‘Mosquito’, Gege Soriola and Julius Ubido who have been capped at ‘B’ international level.
New Dutch coach Lodewijk de Kruif has settled down after a tentative start and his target is to get the Owerri club back among the trophies while also playing good football. 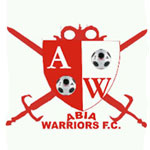 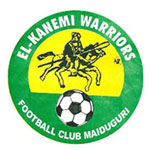 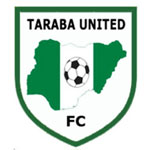 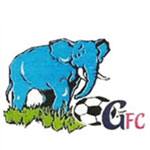 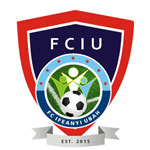 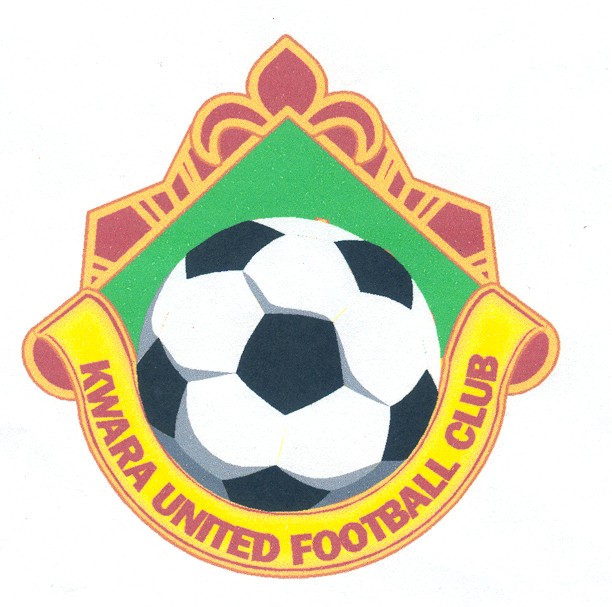 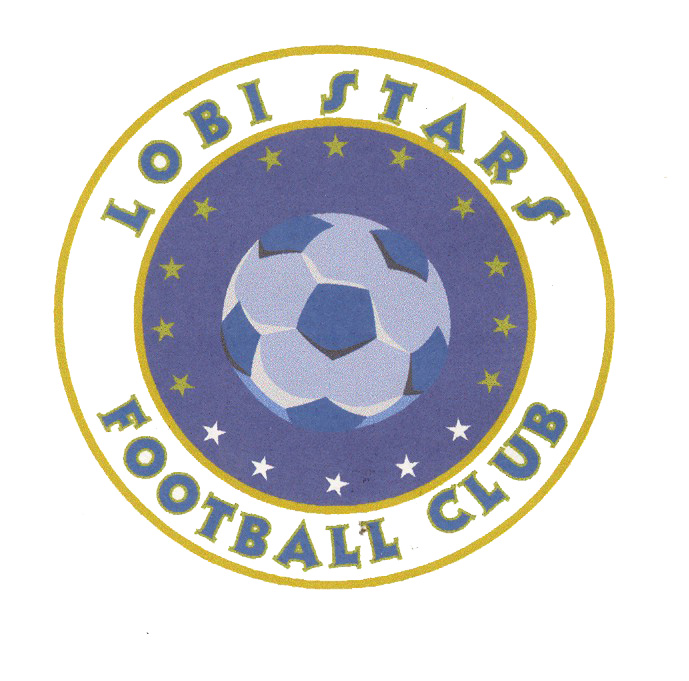 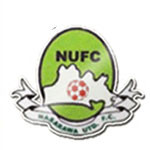 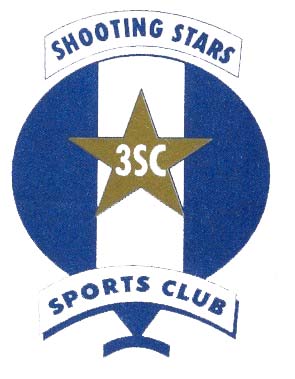