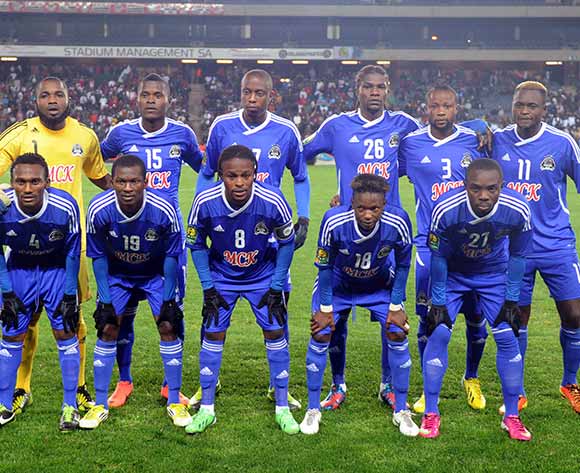 The club was formed in 1939 as Saint Georges FC and later changed to FC Englebert before adopting the name Tout Puissant Mazembe.

They are currently the most successful club in the Democratic Republic of Congo with 13 league titles and five domestic cups.

They also hold the record of being the first African club to reach the final of the FIFA Club World Cup in 2010.

The club is nicknamed Les Corbeaux (The Ravens) but have a crocodile with a ball in its mouth on their crest.

They play their home games at the Stade TP Mazembe in Lubumbashi.

Their current coach is Patrice Carteron.