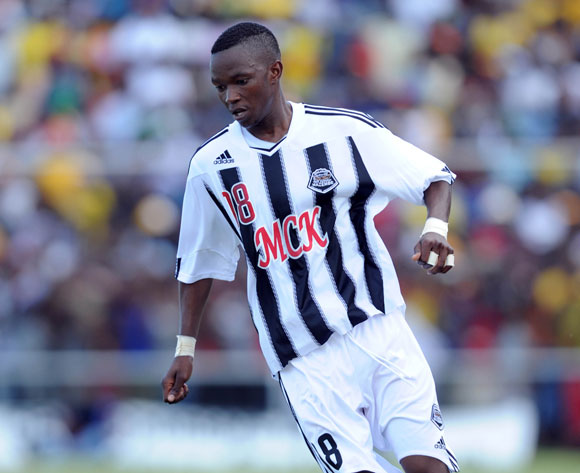 Founded by Benedictian monks in 1939, TP Englebert Mazembe are the most successful club side to emerge from the Democratic Republic of Congo and also one of the leading names in African football.

They hold the unique distinction of playing in four successive MTN CAF Champions Cup finals from 1967 to 1970, winning the first two and losing the last two. Only one club have ever matched that feat in the 40 years of African club competition -- Al Ahli of Egypt reaching four finals between 205 and 2008.

TP Mazembe again proved their pedigree -- and longevity -- by reaching the semifinals of the 2002 Africans Champions League, where they narrowly lost to eventual winners Zamalek. In DR Congo domestic competition, TP Mazembe have been national champions nine times and won five national cups.