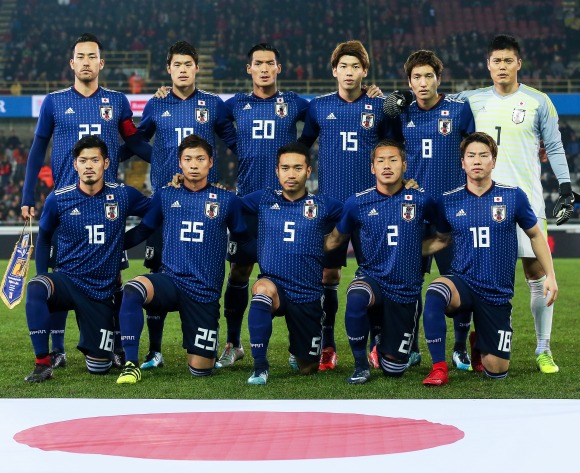 Having successfully reached the last six World Cup tournaments, Japan is one of the hopes for the Asian continent.


Known as the Samurai Blue, they have finished second in the 2001 FIFA Confederations Cup and their continental rivals are South Korea and most recently, Australia.


The Japanese had their fair share of problems regarding coaching as manager Javier Aguirre was sacked after the 2015Asian Cup and was replaced by their current coach, Vahid Halilhodzić in March 2015.


Although they started their World Cup campaign on a rough note after losing to the United Arab Emirates 2-1 at home, they picked up the pace in their other qualifier games against Iraq, Australia, and Thailand, picking up five wins and two draws.


Coach Halihodzic led his troops to remarkable win over Australia in August this year to reach the 2018 FIFA World Cup in Russia, making it their sixth successive World Cup.


With football development on a high in Asia, Japan will be a surprise package at the World Cup and will want to reach the knockout stages.