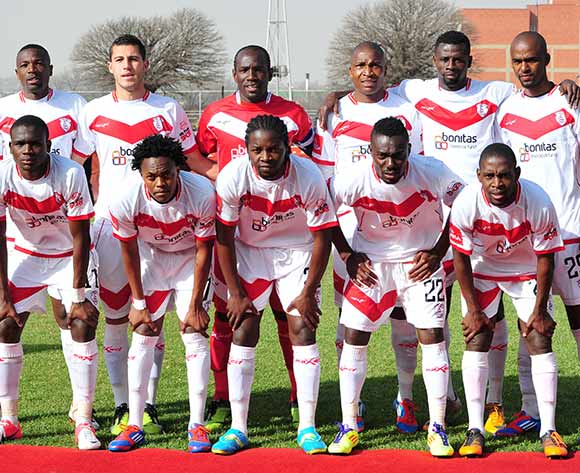 Free State Stars enjoyed an excellent Absa Premiership campaign in 2011/12, finishing sixth on the log after featuring strongly amongst the title contenders until the last month or so of the season.
Coach Steve Komphela certainly enhanced his reputation with the kind of football Ea Lla Koto played. Like him, they were tough and uncompromising, but there was a sophistication to their play that caught the eye and impressed the pundits.
However, repeating that performance in the 2012/13 Absa Premiership will be a tall order for Komphela and his team. They have lost several key players to big clubs, with the departures of striker Edward Manqele to Mamelodi Sundowns and Ayanda Gcaba to Orlando Pirates particularly damaging.
Still, Stars have a decent squad at their disposal and their talismanic goalkeeper Kennedy Mweene remains on board – for now at least. Komphela will need to rejuvenate and re-motivate his team if they are to challenge the big clubs, but it’s certainly not beyond them.
The coach himself was very nearly lost to the club after coming close to winning the race for the Bafana Bafana job. Now that he is back at Stars, Komphela will be determined to take the club to new heights in an effort to prove that he should have been given the reins to the national team.